So did I catch your attention or just piss you off? Good….keep reading. When we assume things we miss out on a lot of the in between.  Judgments-we all make them.

It’s just a normal human thing to do, but when we judge or classify based on our opinions we have the potential to create discord. Think about all the turmoil in the world. It’s all based on our perceptions of others and their beliefs.  People are often blinded by their own beliefs. While this can be respected as a level of dedication, does it really accomplish anything in the long run? And how are others affected by your judgment?

This post isn’t my usual… about living green, being eco-friendly or even about how to make something. It’s about the interactions we experience with others. This goes beyond what most consider interaction; beyond emails, texting, social media and even phone calls.

We interact with others all the time, but how often do you really connect with someone? Most likely not as often as we think. Our minds are often occupied with endless ideas and thoughts. This alone can put up blocks of interaction. What I think sets up the biggest wall is our own judgment, against ourselves and others.

It doesn’t matter if you are pro or against something, you are making a judgment….

Atheists are anti-organic. Christians are anti-science. I could go on, but I think these get the point across. Read the following excerpt from The Magical Approach: Seth Speaks About the Art of Creative Living…

​THE MAGICAL APPROACH: SETH SPEAKS ABOUT THE ART OF CREATIVE LIVING (A SETH BOOK)
THE INTELLECT AS A CULTURAL ARTIFACT. CREATING ONE’S OWN EXPERIENCE.

AUGUST 28, 1980
8:37 P.M., THURSDAY​
“… [the intellect]… is amazingly resilient, in that according to the belief structures of any given historical period, it can orient itself along the lines of those beliefs, using all of its reasoning abilities to bring such a world picture into focus, collecting data that agree, and rejecting what does not.
Obviously, the mind can use its reasoning abilities, for example, to come to the conclusion that there is a single god behind the functioning of the world, that there are many gods, that divinity is fantasy, and that the world itself springs from no reasonable source. … Like statistics, the reasoning abilities can be used to come to almost any conclusion. This is done, again, by taking into consideration within any given system of reasoning only the evidence that agrees with the system’s premises.

This flexibility allows the species great variation overall in its psychological and cultural and political and religious activities. When any system of reasoning becomes too rigid, however, there are always adjustments made that will allow other information to intrude – otherwise, of course, your belief systems would never change.”

Just for the record: I know some Atheists that do eat organic AND I know some very pro science Christians.  Peace can only be achieved through an open mind.
And remember this-

You are correct, but everyone else isn’t wrong. 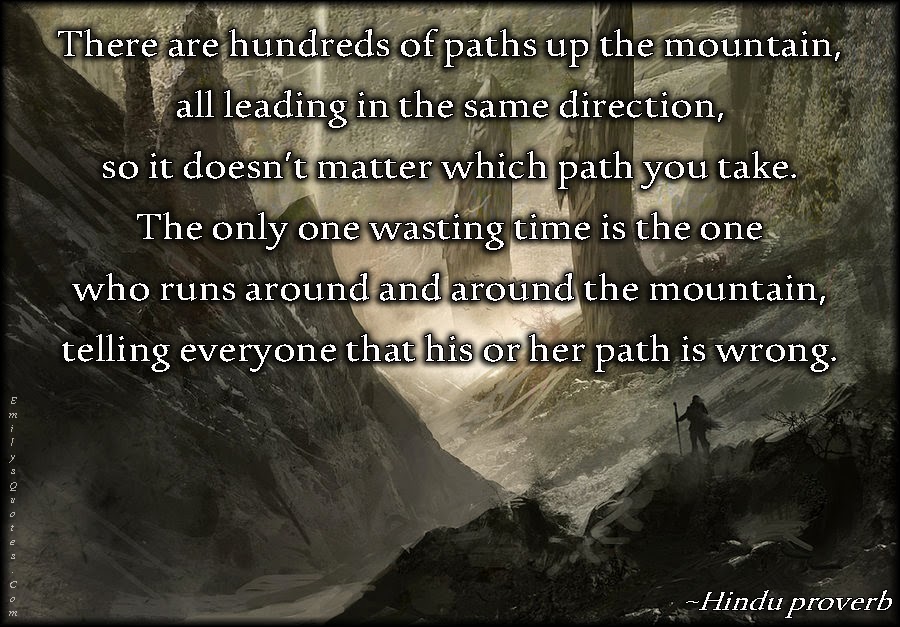 A healthy (and peaceful) planet begins with you!

14 things I learned about composting

Hello and welcome to my magical and whimsical corner of the internet! I'm Ivanna Stanfield, a happily married, homeschooling mom of three living in a small town in California. After the birth of my oldest son in 1999, I realized the importance of maintaining a healthy lifestyle, which began a quest to live a bit more simple and a whole lot more organic. Over the span of almost 20 years, this led me through countless hours of research and the completion of several course studies related to holistic living, and eventually, becoming a Holistic Health Practitioner (HHP). My greatest joy is found in guiding others to find true wellness- within themselves and the environment. Follow my journey as I learn and share inspirations on living an Earth-friendly and organically holistic lifestyle. ~~A Healthy Planet Begins With You!~~